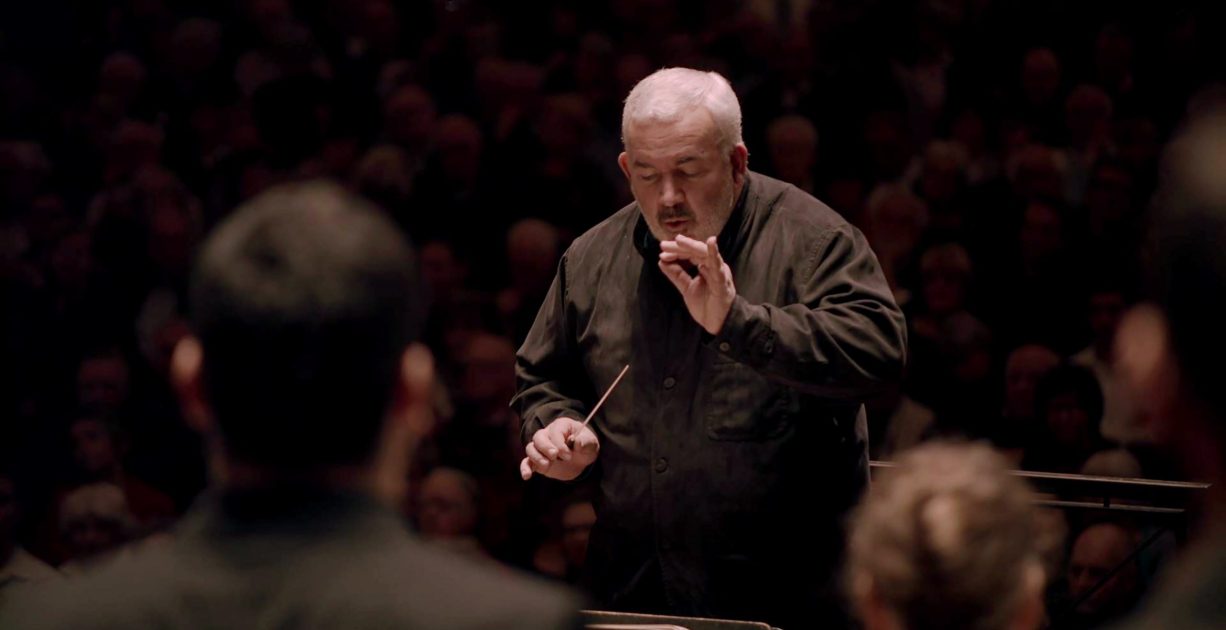 “It’s an irony of music history that Mozart finished neither of his greatest choral works, this mass and the D minor Requiem. Minkowski conducts the completion published by Helmut Eder for the Neue Mozart-Ausgabe in 1985, which fills in the missing orchestration of the first section of the Credo, the sublime soprano aria Et incarnatus estwith its “operatic” solos for flute, oboe and bassoon, the Sanctus, Benedictus and Hosanna. Although using period instruments and a tiny choir of 11 ripieno singers — who excel in the Handelian exigencies of the Qui tollis and Cum Sancto Spiritu — Minkowski conducts a grand, big-boned account, and his two soprano soloists, Ana Maria Labin in Et incarnatus and Ambroisine Bré in Laudamus te, are ideally contrasted with the tenor Stanislas de Barbeyrac and bass Norman Patzke, who make telling contributions to Quoniam and Benedictus.” 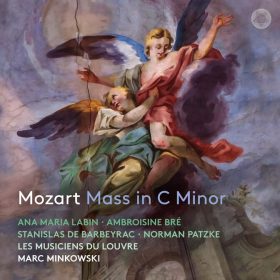 Mozart Mass in C Minor
Buy now
We would like to use our own and third party cookies and similar technologies for statistics and marketing purposes. You can set your preferences by selecting the options below. Withdraw your consent at any time via the shield icon.
Cookie SettingsAccept All
Manage consent