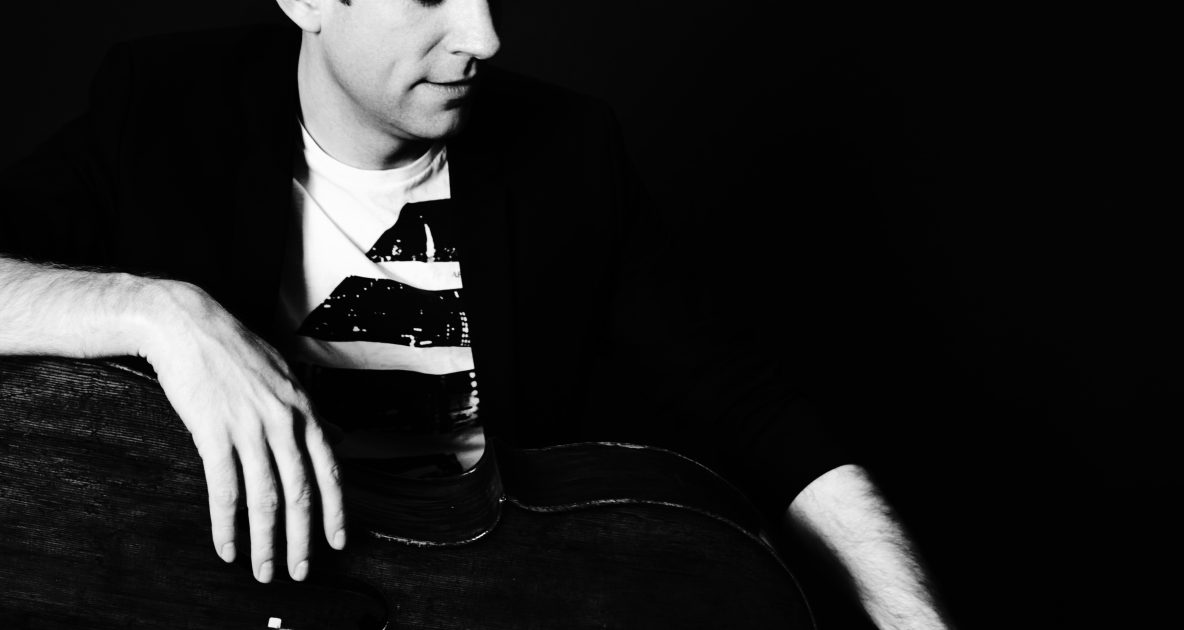 “Elgar’s concerto has its connections with the end of the First World War and his personal troubles. Lalo’s is simply a sparkling piece that’s a great platform for a virtuoso soloist.”

The repertoire of Dvorak and the LALO Cello Concerto was released recently by PENTATONE:

”It’s not often we have a soloist playing a concerto that is on his most recent CD. Lalo is featured, with the better-known Dvorak concert, on Moser’s new concerto album (on the Pentatone label) played with the PKF Prague Philharmonia under Jakub Hrusa.

According to Moser, ”At first he was “positively frightened” tackling the Dvorak, “with all those wonderful recordings out there.” He returned to original manuscript, where the composer’s jotted notes about everything from storms looming over New York to a delicious borsch lunch, made Dvorak so much more human and tangible. “We’re also using the same size orchestra Dvorak would have,” he adds. “Ten first violins instead of 16 give the music a more flexible, less cinematic sound.”

Read the full interview with Johannes Moser by the New Zealand Herald here. 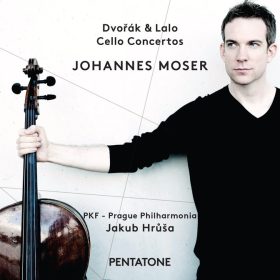 Dvořák & Lalo – Cello Concertos
Buy now
We would like to use our own and third party cookies and similar technologies for statistics and marketing purposes. You can set your preferences by selecting the options below. Withdraw your consent at any time via the shield icon.
Cookie SettingsAccept All
Manage consent