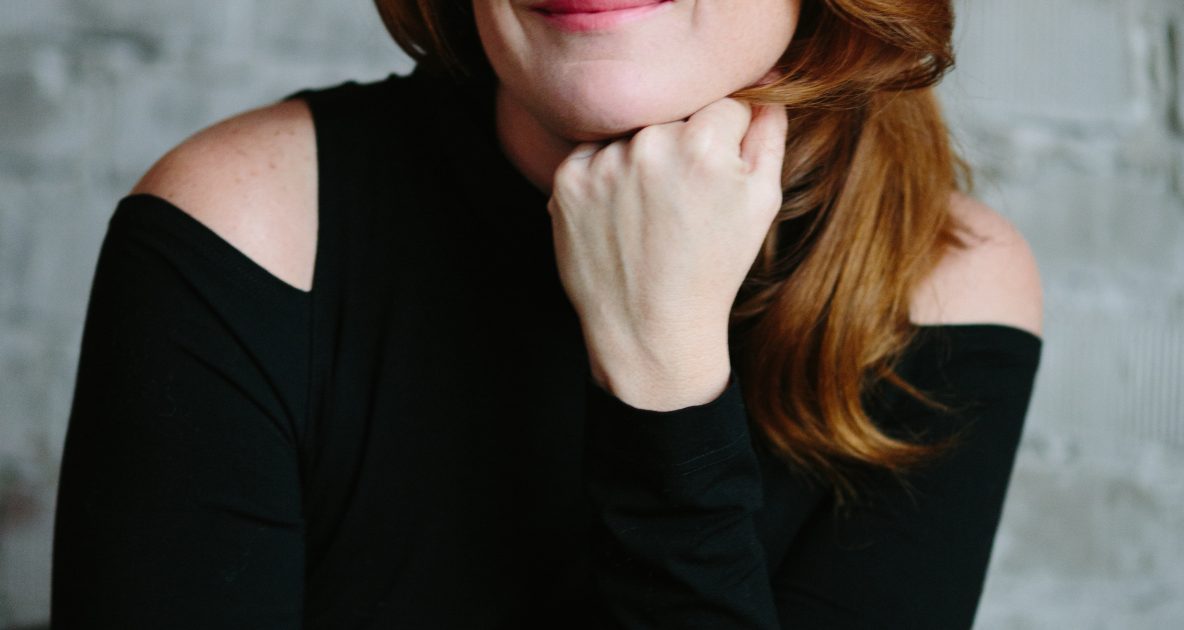 “So, all friends together. You could imagine them playing hausmusik in someone’s living room, in proper German fashion, and this concert felt as if they’d been performing these pieces for ages and were now graciously allowing us to eavesdrop. Rattle was all smiles, with none of the nervousness you’d expect from someone venturing into the unfamiliar role of pianist.”  The Telegraph (about “Magdalena Kožená/Simon Rattle and Friends” concert at Wigmore Hall, 2016)

Pentatone is delighted to announce that Magdalena Kožená, one of the most celebrated vocalists of our time, has formed a long-term partnership with the label. This new partnership will showcase the breadth of her repertoire over several albums, from Baroque opera to contemporary art song, from Rameau to Berio.

The Czech mezzo-soprano spent time in the recording studio this past summer and documented a selection of heart-wrenchingly beautiful songs from her homeland by Dvořák and Janáček, coupled with some of the repertoire’s most famous melodies, including Strauss’ eternal Morgen!, Chausson’s poetic Chanson perpétuelle and Brahms’ Two Songs, Op. 91 – some of them in new arrangements. Joining her were her husband, Sir Simon Rattle, in his first-ever appearance as a pianist on record, and six of their closest colleagues: Wolfram Brandl and Rahel Rilling on violin, Yulia Deyneka on viola, Dávid Adorján on cello, Andrew Marriner on clarinet and Kaspar Zehnder on flute.

“It is amazing when any company is still recording these days, even more so when they are willing to take risks with unusual repertoire and unexpected combinations, which are often the first things that come to my mind. What a treasure it is for me to be part of the Pentatone family. I look forward to many happy collaborations.”

“Magdalena Kožená counts among the very finest of the finest singers of our day. The sheer beauty of her voice, her extraordinary versatility and consummate artistry continue to captivate audiences worldwide. She’s simply at the top of her game. We are delighted to welcome her to our expanding vocal roster and develop a broad range of projects with her over the next several years.”

One of the leading mezzo-sopranos of her generation, Magdalena Kožená was born in Brno and studied in her hometown and in Bratislava.

Her recital appearances have taken her to London, Paris, Brussels, Berlin, Amsterdam, Vienna, Tokyo, San Francisco, to New York’s Alice Tully and Carnegie halls, and the leading European festivals – working with pianists including Daniel Barenboim, Yefim Bronfman, Malcolm Martineau, András Schiff and Mitsuko Uchida. In concert, she has collaborated with many of the world’s foremost orchestras, including the Berlin, Vienna, Rotterdam and Czech Philharmonic orchestras, the Philadelphia and Royal Concertgebouw Orchestras and the Orchestra of the Age of Enlightenment.  She has worked with conductors including Sir Simon Rattle, Mariss Jansons, Gustavo Dudamel, Bernard Haitink, Jiří Bĕlohlávek, Sir Roger Norrington and Nikolaus Harnoncourt.

In the 2017/18 season, Magdalena appears in concert with the Venice Baroque Orchestra and conductor Andrea Marcon, Orchestre de Paris with Daniel Harding, and London Symphony Orchestra with Sir Simon Rattle. In Autumn, Magdalena joins dancer Antonio El Pipa (Compañía de Flamenco) for an exciting new collaborative performance piece, along with Private Musicke. They will entwine the roots of raw flamenco with the music of the Spanish Baroque era, in major European cities such as Lisbon, Barcelona, and Hamburg. In 2018, she will embark on tours with the London Symphony Orchestra, Bayerische Rundfunk, and le Concert d’Astreé with Emmanuelle Haim.