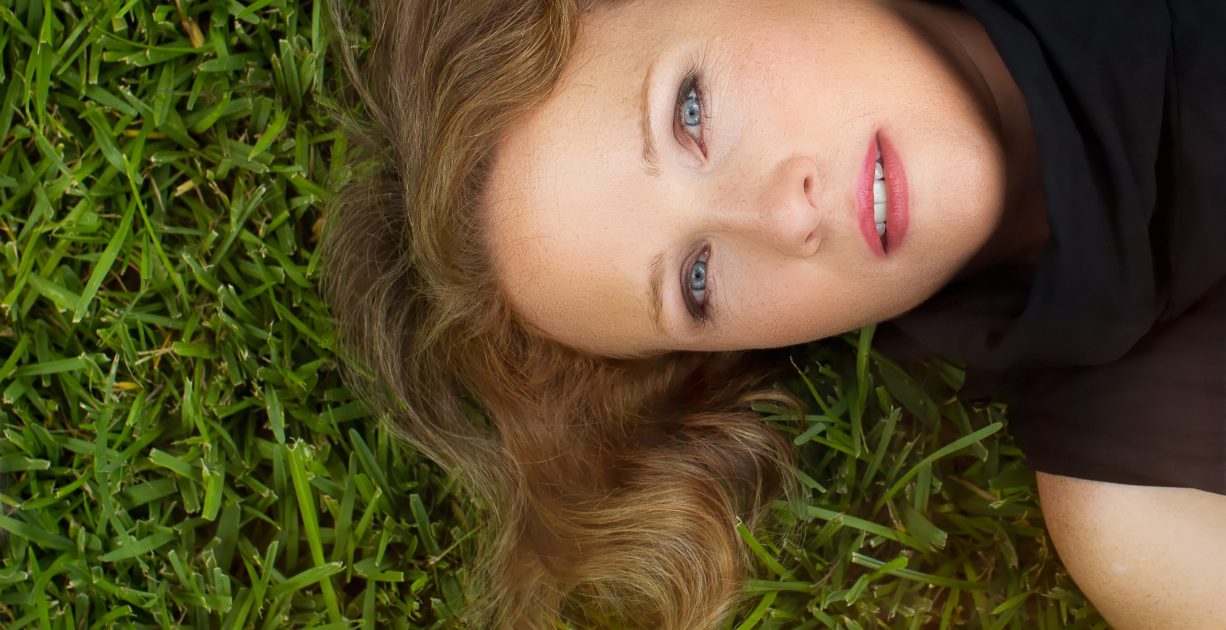 ‘how do I find you’, A Collection of Words and Music created in 2020

PENTATONE will release how do I find you, a collection of words and music created in 2020, portraying the gamut of human experiences during the ongoing pandemic in January 2022. Acclaimed American mezzo-soprano Sasha Cooke commissioned gifted composers in their 40s and younger, offering them carte blanche to create what spoke most to them during this time. The result is an album that pulses with immediacy and authenticity.

“When cancellation after cancellation was coming in, I felt an utter loss of identity,” said Sasha Cooke. “This project provided me with a sense of purpose and hope – a way to orient myself through the haze of so much change and uncertainty. From the moment I called the first composer, it felt as if a light suddenly shone and a piece of myself was returned to me.”

Some of the pieces are earnest, wrestling with societal challenges from racial injustice and school shootings to California wildfires. Others are abstract or wryly humorous, told through the lens of harried parents working from home, or tackling that most urgent (tongue-firmly-in-cheek) quarantine quandary: whether to order a Peloton bike. The juxtaposition of these varied works is an apt reflection of the ways in which the pandemic has required humanity to toggle between existential threats and daily life.

The songs will receive their world premiere performances in Cooke’s one-night-only Great Performers Series recital with pianist Kirill Kuzmin, who is also featured on the album, at San Francisco Symphony in Davies Symphony Hall on January 30, 2022. Cooke and Kuzmin will re-team in Baltimore for the works’ East Coast premieres on March 6, 2022, at Shriver Hall Concert Series on the Johns Hopkins University Homewood campus. 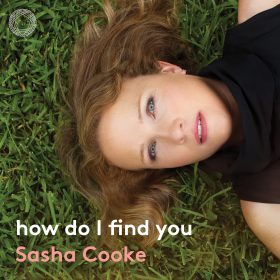 how do I find you
Buy now
We would like to use our own and third party cookies and similar technologies for statistics and marketing purposes. You can set your preferences by selecting the options below. Withdraw your consent at any time via the shield icon.
Cookie SettingsAccept All
Manage consent