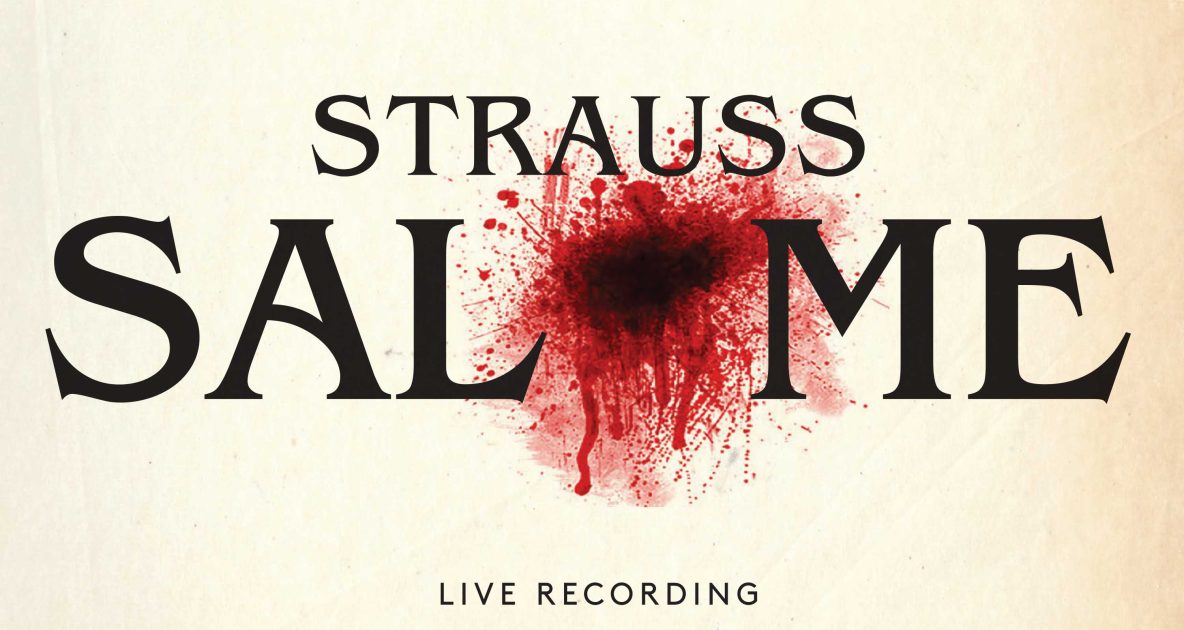 “It offers an unusually persuasive aural drama and a deeply musical account of the score – a compelling listen featuring a fine cast and expertly conducted. It’s a set that can be warmly recommended.“

We are proud to share with you that our opera recording of Strauss – Salome performed by Andrés Orozco – Estrada, Peter Bronder, Emily Magee, Frankfurt Radio Symphony is Gramophone Editor’s Choice for January 2018! Read a passage of the review below.

“And though Orozco-Estrada’s approach is leisurely by the clock, he offers no shortage of energy and shock and shudder. After holding back initially, he whips up a storm in the big interlude after Jokanaan’s curse, and he offers us a Dance that alternates febrile energy with languid, hipswinging seductiveness. The big orchestral outburst after Salome issues her demand for a final time is properly shattering. That moment is also demonstrative of the set’s other great asset: Emily Magee’s Salome spits out her words as part of a characterisation of the Judean princess that’s compellingly real and convincing. Listen, too, to the taut, intense monodrama she and Orozco-Estrada make of the minutes as she awaits the executioner’s strike. Magee’s is a voice that swells into phrases rather than attacks them, and is perhaps a touch more opaque in its colour than ideal, but she sounds fresh throughout and sings the big final scene compellingly – an especially impressive achievement given that this was recorded live.“ 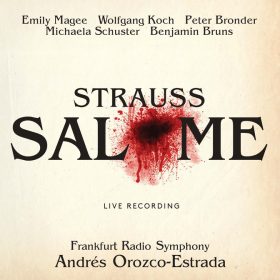 Richard Strauss – Salome Musical drama in one act – Based on the play by Oscar Wilde
Buy now
We would like to use our own and third party cookies and similar technologies for statistics and marketing purposes. You can set your preferences by selecting the options below. Withdraw your consent at any time via the shield icon.
Cookie SettingsAccept All
Manage consent