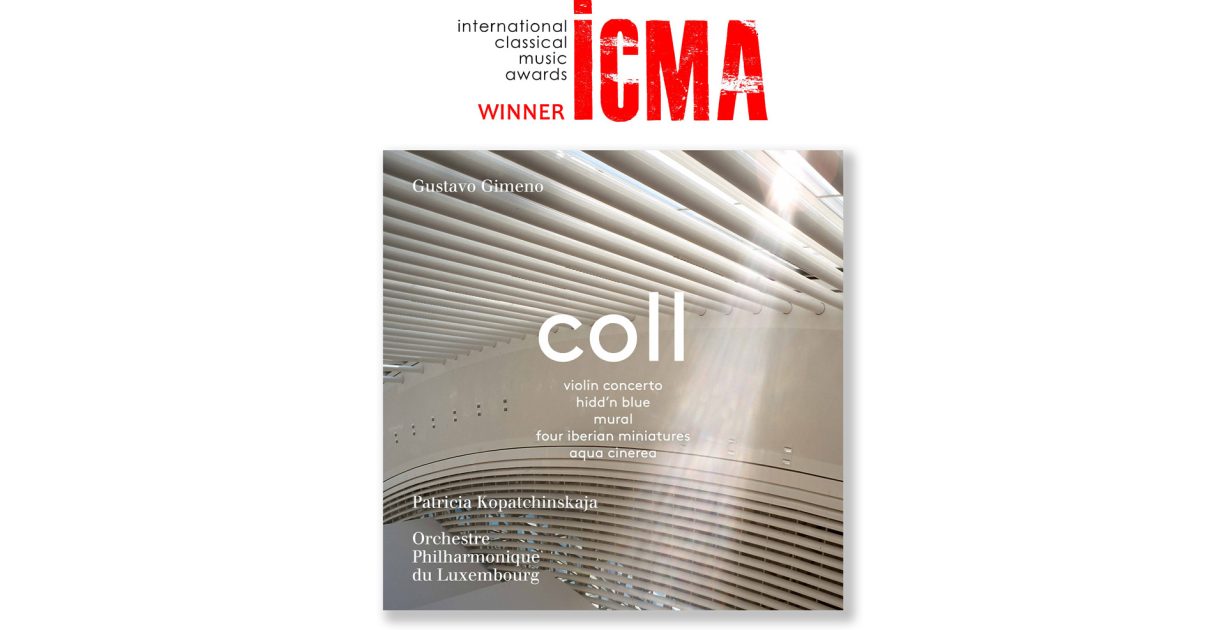 We are proud to announce that at this year’s 2022 International Classic Music Awards Francisco Coll, winner of the ICMA 2019 Composer Award, has been awarded the Orchestra Award granted by the Luxembourg Philharmonic. Francisco Coll’s Violin Concerto performed by Patricia Kopatchinskaja and Orchestra Philharmonique du Luxembourg under its chief conductor, Gustavo Gimeno, won the 2022 ICMA Award for Contemporary Music!

With pieces composed between 2005 and 2019, the album traces Coll’s spectacular musical development, from his studies under Thomas Adès in London to his present bloom. The lush, sensuous nature of his orchestral writing fully comes to life in these performances. Besides the strong relationship between Coll and conductor Gimeno, this new release also showcases the exceptional violinist Patricia Kopatchinskaja, for whom he has written several works, including his violin concerto. 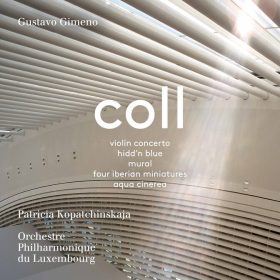 The 2022 ICMA nominations are revealed

We are proud to announce that our releases are nominated for the International Classic Music Awards 2022. Baroque Vocal: Il delirio della passione (Monteverdi)...