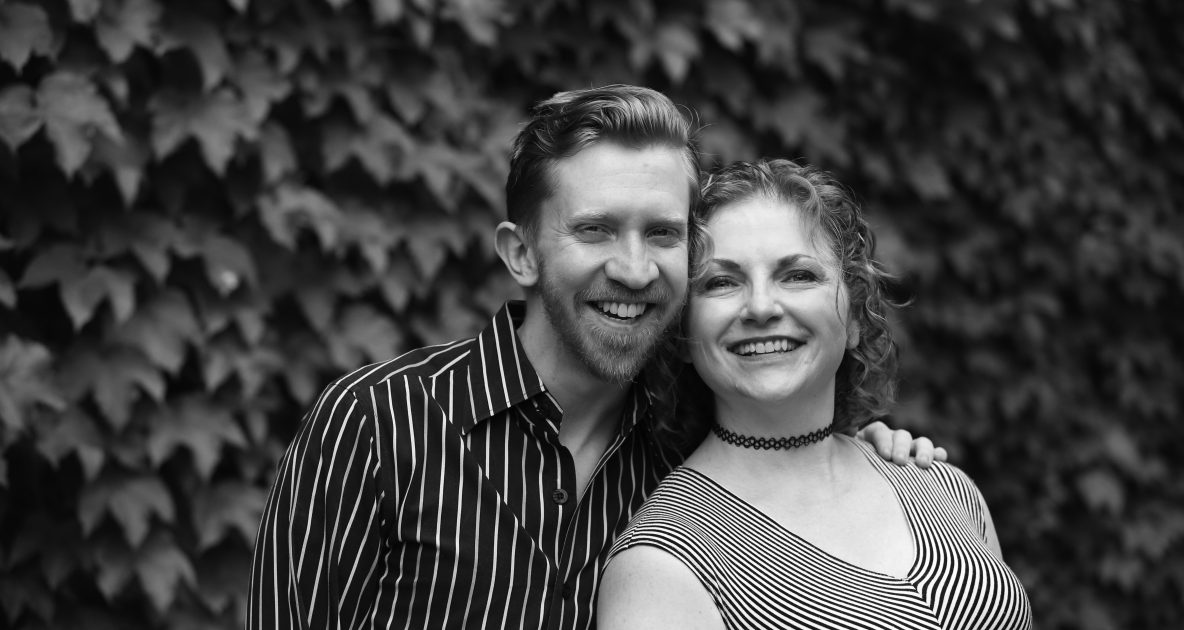 MusicWeb International Reviews Out of the Shadows

Our release of “OUT OF THE SHADOWS: REDISCOVERED AMERICAN ART SONGS” performed by Lisa Delan, Kevin Korth, Matt Haimovitz   received a wonderful review on MusicWeb International. This remarkable recording, a century’s worth of treasures emerge from the shadows of both memory and history. These songs honor the universality of the human experience—love, loss, faith, joy, sadness, nostalgia—in uniquely American settings.The spirit, pragmatism and romanticism of a country born in revolution and maturing in reason and hopefulness is evident in these works. It’s all here, in 31 songs by ten composers. Read a glimpse of the review below.

Lisa Delan is probably one of the most versatile singers now before the public. She has most of all helped promoting contemporary music and collaborated with many of today’s song composers. She has brought musical works to life, as she writes in the liner notes for this newest disc. This disc is a bit different insofar as she and pianist Kevin Korth bring works to light. The songs here, covering ‘a century’s worth of treasures’, ‘have been heard only rarely; many have never before been recorded.’ To dig them out must have been like musical archaeology, since a lot of the music has long been out of print. I also have to admit that the majority of the composers were previously unknown to me. Listening through this programme gave me a lot of new insights in the American treasure of songs.

Included in this programme are also present-day arrangements of three well-known songs from times gone by. Here Lisa and Kevin are joined by cellist Matt Haimowitz. David Garner’s version of Auld Lang Syne is quite elaborated but the last stanza is performed straight – and beautifully too. Gordon Getty, whose initiative it was to commission these arrangements, contributes Shenandoah. Here the melody is unadulterated but the accompaniment is rather adventurous. This also goes for Bishop’s Home, Sweet Home in Jack Perla’s arrangement. Haimowitz, who had an international break-through while still fairly young, has lost none of his technique and beautiful tone.

John Duke was a prolific composer of songs: over 265! His settings of e. e. cummings are light-hearted and elegant – and great fun. Lisa Delan’s steam-whistle howl at the end of hist…whist is highly idiomatic. 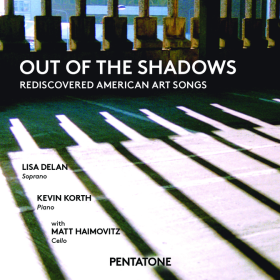 Gramophone: Out of the Shadows review

“Delan has a light voice… her musicianship and responsiveness to the text are never in question. Kevin Korth provides superb support, full of...