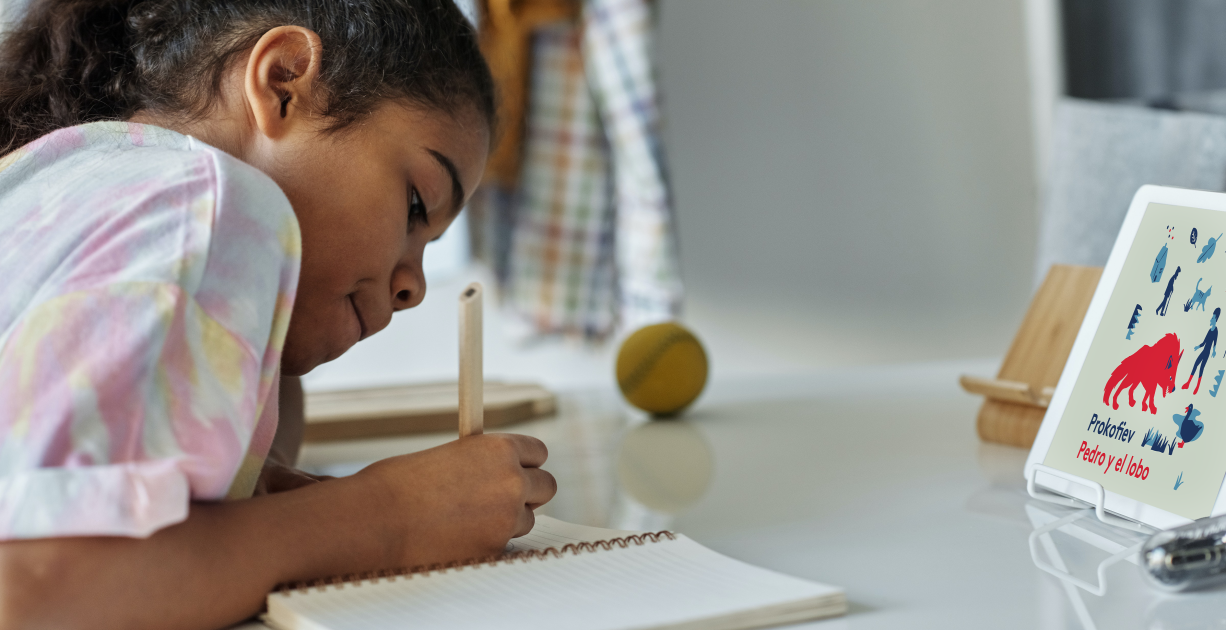 The Launch of PENTATONE’s Children Audiobooks

PROKOFIEV – PETER AND THE WOLF

Prokofiev’s Peter and the Wolf, in which a young boy catches a wolf and brings him to the zoo, is arguably the most famous children’s story with classical music. Once designed to introduce young audiences to the workings of an orchestra and its instruments, it showcases the composer’s superb ability to bring a simple story to life, giving each character a recognizable motive and instrumental colour. This Grammy-winning recording was made in 2003, as a charitable work for orphanages, performed by the Russian National Orchestra under the baton of Kent Nagano. We are now releasing the English and Spanish versions as audiobooks narrated respectively by star actors Sophia Loren and Antonio Banderas.

Kent Nagano recalls the recording and the whole experience (Beintus’ Wolf Tracks was included on the original physical release): “The recording is stellar, the narrators engaging, the message one of hope and harmony.” So read one of the reviews when our charity recording of Prokofiev’s Peter and the Wolf and Beintus’ Wolf Tracks was released in 2003. We assembled a dream team: two world leaders (Clinton and Gorbachev), a screen legend (Sophia Loren), and the magnificent Russian National Orchestra, with whom I have enjoyed a long and rewarding association. All gave their talent, and their heart, to a work of art that is at once timeless and in the moment. Our desire for harmony, and our hopes for our children, has never been more heartfelt and urgent than it is now”.

This is a digital-only album, not available as a physical product. (Article number: PTC 5186259)

Haunting, gentle spirits from far-flung worlds meet in the pulsing sphere of dreams and lullabies that is Angel Heart, a music storybook. With an original tale by best-selling children’s fantasy writer Cornelia Funke, Angel Heart weaves an evocative original score by Luna Pearl Woolf with beloved songs by Irving Berlin, Lennon-McCartney, Jake Heggie, Engelbert Humperdinck, Gordon Getty, and others. An affecting narration by Academy Award-winning actor Jeremy Irons layers upon intoxicating performances by singers Frederica von Stade, Daniel Taylor, Lisa Delan, and Zheng Cao – all above a rich bed of cellos, Matt Haimovitz and his ensemble Uccello. The German version is narrated by Cornelia Funke herself.

This is a digital-only album, not available as a physical product. (Article number: PTC 5186798)

The fairy-tale opera Hansel and Gretel is a perfect choice as the first joint trip to the opera for parents and children to enjoy. The story of the two children who lose their way in the forest and are ensnared by the evil witch is well-known. The plot reflects the age-old conflict between good and evil and has a happy ending. Add to this Humperdinck’s magical music: poetically childlike and powerfully dramatic at the same time. In the score, Humperdinck’s close connection to Richard Wagner is always discernible. The composition oscillates between childlike simplicity and adult monumentality.

Conductor Marek Janowski clearly feels completely at home in this late-Romantic German repertoire, he has also already given benchmark-setting interpretations of these works in both the major concert halls and the most important opera-houses. At the head of “his” Radio Symphony Orchestra Berlin he takes the listeners into the forest-bird sound-world of this fairy-tale opera, at all times accompanied by a well-coordinated ensemble of singers.

This is a digital-only album, not available as a physical product. (Article number: PTC 5186605) 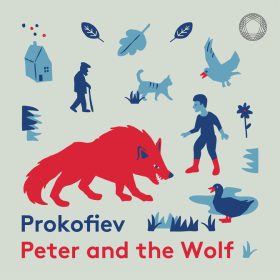 Prokofiev – Peter and the Wolf
Buy now
We would like to use our own and third party cookies and similar technologies for statistics and marketing purposes. You can set your preferences by selecting the options below. Withdraw your consent at any time via the shield icon.
Cookie SettingsAccept All
Manage consent