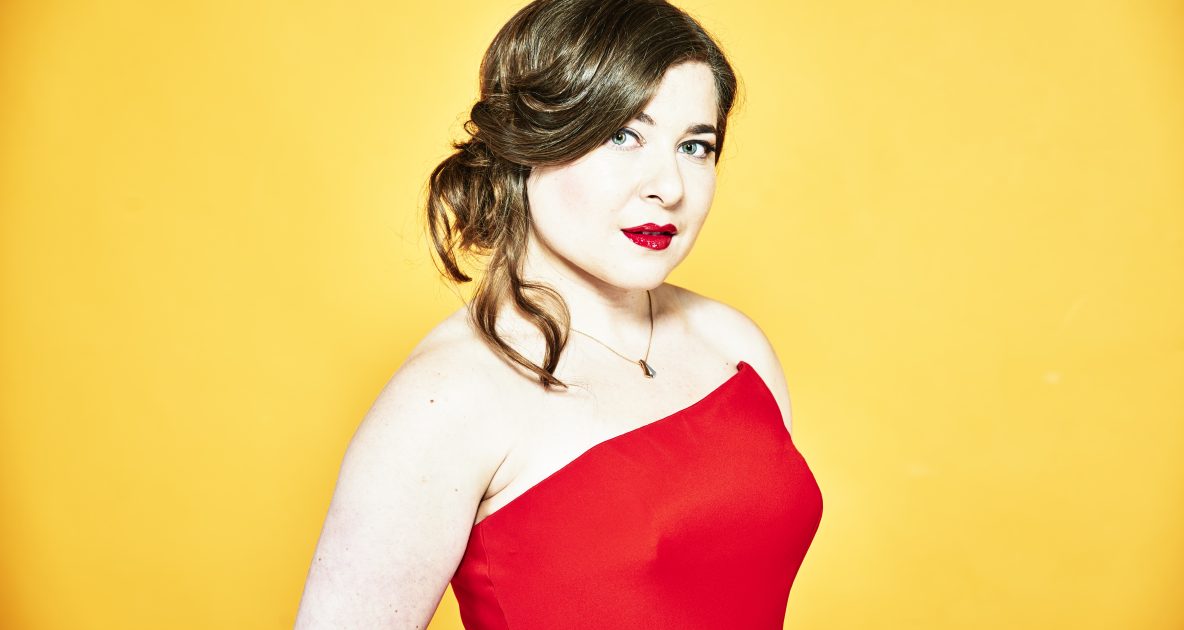 PENTATONE is delighted to announce that one of the most celebrated cellists of her generation, American cellist Alisa Weilerstein, has signed an exclusive, multi-album deal with the label.

Due for release in August this year, the first album pairs masterworks of the First and Second Viennese Schools – two Haydn concertos with Schoenberg’s Verklärte Nacht – and marks the first collaboration of her new multi-season role as Artistic Partner of Norway’s celebrated Trondheim Soloists.

“Pentatone’s values are in line with mine. Our conversations about repertoire have demonstrated the depth of their knowledge and, perhaps even more importantly, their eagerness in encouraging me to expand my musical horizons. Our first recording together is a testament to that ethos – that artistic integrity and curiosity should always be the first priority. I feel completely at home.”

“Alisa’s unrivalled musicianship and extraordinary personal charisma truly set her apart. It is a privilege to welcome her to the Pentatone family and we look forward to accompanying her in this new chapter of her recording career tremendously.”

Alisa Weilerstein has already won accolades for her way with Haydn’s concertos in live performance. On an extensive U.S. tour with London’s Academy of St. Martin’s in the Fields, her account of the Classical master’s C-major concerto “lifted everyone on the stage to an even higher level of excellence. … She brought to the Balboa stage an electricity, a holy zeal to make every musical idea on the page palpable to even the least engaged member of the audience,” prompting the San Diego Story’s critic to conclude that “I will never again hear this work played so well.” Likewise, it was under Weilerstein’s leadership that Schoenberg’s Verklärte Nacht was hailed as an “absolutely gorgeous half-hour: a mesmerizing traversal” (Seen and Heard International) at the 2015 Aspen Music Festival.

The cellist’s existing discography includes the Elgar and Elliott Carter concertos with Daniel Barenboim and the Staatskapelle Berlin, named “Recording of the Year 2013” by BBC Music magazine; Dvořák’s concerto with the Czech Philharmonic, which topped the U.S. classical chart; Solo, a compilation of unaccompanied 20th-century music that, as France’s ResMusica recognizes, is an “uncompromising and pertinent portrait of the cello repertoire of our time”; and both Shostakovich cello concertos with Pablo Heras-Casado and the Bavarian Radio Symphony Orchestra, which the San Francisco Chronicle described as “powerful and even mesmerizing.”

Weilerstein concluded 2017 with a “terrific performance” (Chicago Tribune) of Barber’s cello concerto with the Chicago Symphony. Now, before she embarks on tour with the Trondheim Soloists this summer, 2018 sees her play concertos by composers ranging from Schumann to Lutosławski with no fewer than eleven more of the world’s top orchestras – America’s New York Philharmonic, Cleveland Orchestra, and Philadelphia Orchestra, and Europe’s Hallé Orchestra, Munich Philharmonic, Deutsches Symphonie-Orchester Berlin, and Czech Philharmonic among them.