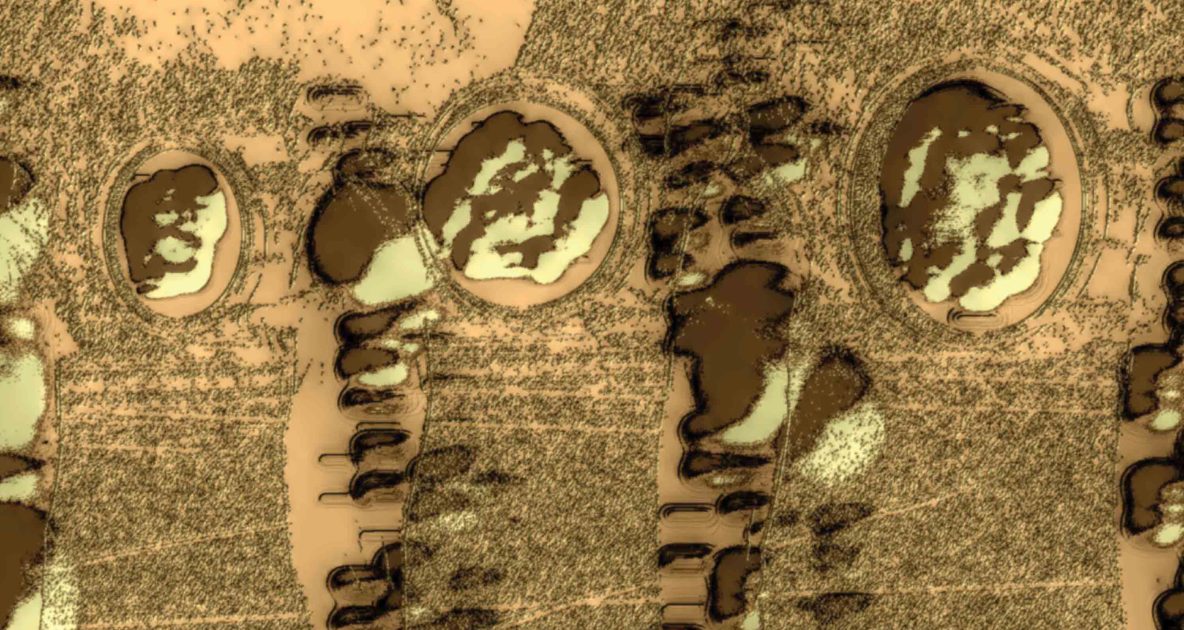 Composer and multi-disciplinary artist Klein presents her first PENTATONE album Harmattan, described by Fred Moten as “a soundtrack of epic revolt against beginnings and ends”, which expands our notions of what classical music means today.

Harmattan is a personal journey from childhood to now, titled after the West African season. Starting with jazz-inspired piano improvisations, the album gradually gains in ambient breadth, transforming classical musical inspirations into Klein’s unique sound universe. While the album’s foundations stand resolutely with a deep reverence to grime, R&B and drone. Klein’s instinctive ear for collaboration is on show throughout the album, with the mythical Charlotte Church lending her vocals to track ‘skyfall’ alongside London-based grime MC Jawnino.

Perfecting her craft over a substantial discography, Harmattan is the accumulation of Klein’s steadfast commitment to her practice.

Fred Moten, the poet, critic, and theorist introduces the album:

“Harmattan is a soundtrack of epic revolt against beginnings and ends, drill trapped and re-released into release from communication into lush, unbounded share. An album extends through stops and starts some non – beginning. Then you play it again and the line turns, playing restlessness in circle time, can’t sit still in torque and serial, round, round, and still in the blur of taking it from the sleeve and putting it on the table. Then you behold what you’re about to hear as you behold what you’re about to hear as the world turns in the square. Non -Thesis + Channel Aka = synthetic map and choir.

Klein, the discomposer and multiple instrument has been preformed in New York, Shanghai, Sydney, South Africa, Tokyo,London, being the base they off, is an intersection their visitation moves, all roads leading there and bending there – an homage to us. – Earth turns on square in how we sound when we march on the city, from all up in the city, like a West African season – brass, organ, harmonica, broke brocade and sand.”
This album will be released as 1 vinyl and in digital formats for streaming and  downloads. (Article number: PTC 5186954) RELEASE DATE 19 November 2021Audio Resolution for digital files: 44.1k/16 PCM

Klein is a multi-disciplinary artist living and working in London. Her catalogue of releases include: Frozen (self-released), Lifetime (ijn inc., 2019), cc (self-released, 2018), Tommy (Hyperdub, 2017), Lagata (self-released) and Only (Howling Owl, 2016). She was hand selected by Bjork to tour with her (2018) and has collaborated with the likes of Mica Levi, Caroline Polachek, Wu Tsang, Josiane M.H Pozi, Diamond Stingily and numerous times with  the Turner Prize winning artist Mark Leckey, who opened for her at her Camden Underworld show (2020).

Klein has been commissioned for performances at noteworthy art institutions such as the Serpentine Gallery, Barbican, MoMa New York, Gavin Brown’s Enterprise (NYC), Art Basel, Southbank Centre and Unsound festival among others and has also directed theatre musical Care (London ICA, 2018), of which she is turning this into a full length film to be released later in 2021. She is currently exhibiting a solo show titled e45 at the Cabinet Gallery until 14 August. She was an inaugural winner for the Daphne Oram award (2017) and received a fellowship in experimental music by the Arts Foundation (2018).