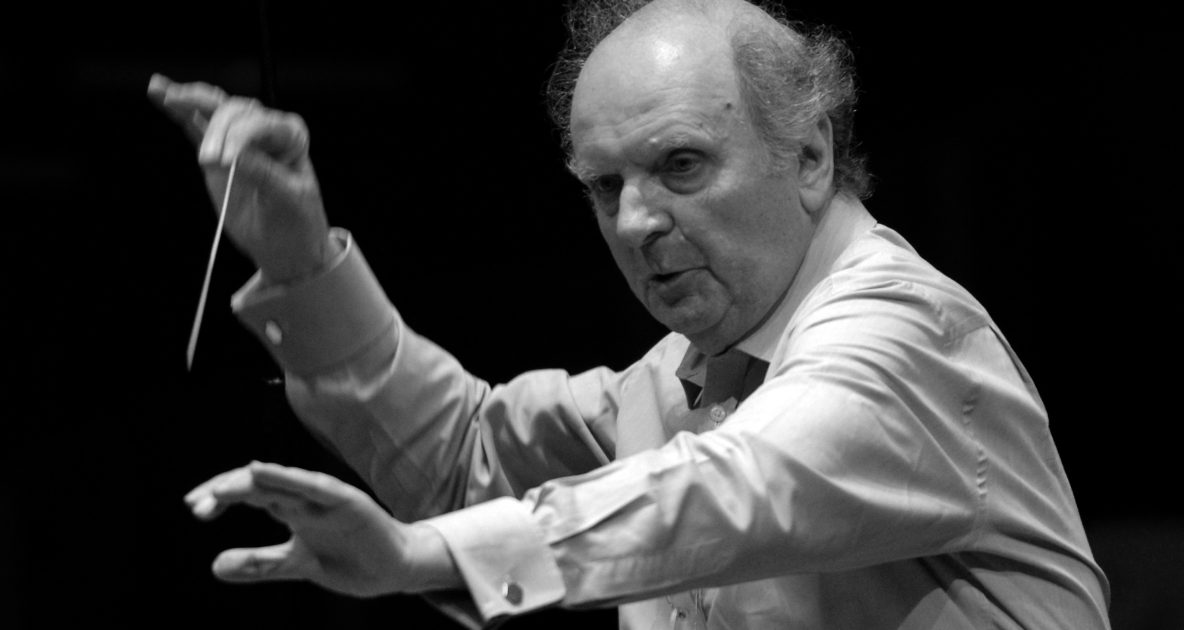 “High level result, by the way that Marek Janowski plays on the disparity of styles and gives it a fluid conception and built in an increasingly intense arc, and of a warm humanity. Light beat, which suits the Singspiel of Act I and tends the drama to II, lively dialogues, orchestra rich in defatted, excavated timbres by the microphones, exemplary choirs, striking distribution, one would believe oneself in a glorious past.” 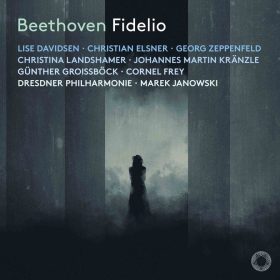 The German Record Critics’ Prize has published the fourth quarterly list of the year 2021. The PdSK’s 158 critics of the PdSK, divided into 32 specialist...