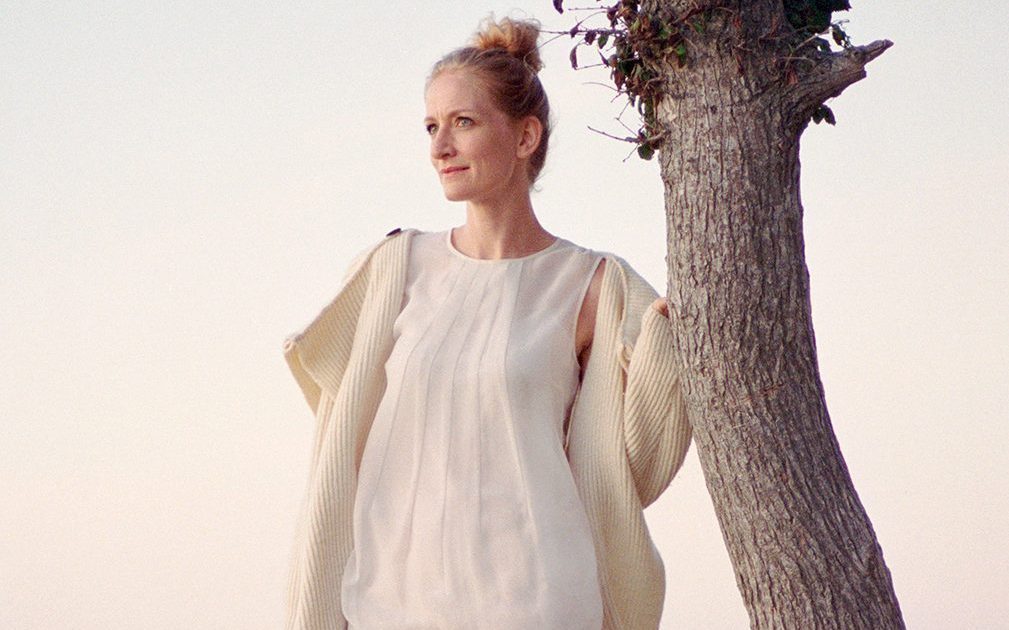 Roed is an accomplished recorder player and what she achieves here is technically impressive and, more often than not, musically convincing.

Vivaldi’s perennial and indeed evergreen Four Seasons provide a hook on which to hang 12 further violin concertos, whose characters Bolette Roed feels have seasonal connotations. While the concept is a personal one, to which I myself sometimes failed to subscribe, it is nonetheless successful on its own terms. Roed is an accomplished recorder player and what she achieves here is technically impressive and, more often than not, musically convincing.

In addition to the Four Seasons, Roed has chosen two further concertos from Vivaldi’s Op. 8, five from his Op. 4, La stravaganza (RV 185, 249, 316a and 357), one from Op. 9, La cetra (RV 334), and four variously printed, or which remained in manuscript during the composer’s lifetime. Roed rings the changes between descant and treble recorders, though only once within a single work.

While adjustments to the melodic line of the solo violin are required to accommodate the recorder, Roed’s skill in producing a satisfying result is striking. Perhaps the most convincing of the concertos are three in which Vivaldi, though offering a choice between violin and oboe, clearly had the latter foremost in mind. There are other delights, too, and many pleasing details: for example the cuckoo calls in the opening movement of Summer, and the shimmering modulations of the affecting Grave of the A minor Concerto (Op. 4, No. 4 – RV 357). Less convincing, to my ears, was the prosaic, matter-of-fact approach to the opening movement of L’amoroso (RV 271). Rachel Podger (Channel Classics) perhaps alone explores its rich panoply of expressive nuance. Roed is supported throughout by the stylish and sympathetic playing of Arte dei Suonatori. 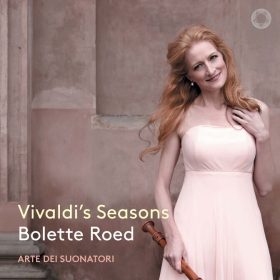 Vivaldi’s Seasons – Bolette Roed
Buy now
We would like to use our own and third party cookies and similar technologies for statistics and marketing purposes. You can set your preferences by selecting the options below. Withdraw your consent at any time via the shield icon.
Cookie SettingsAccept All
Manage consent