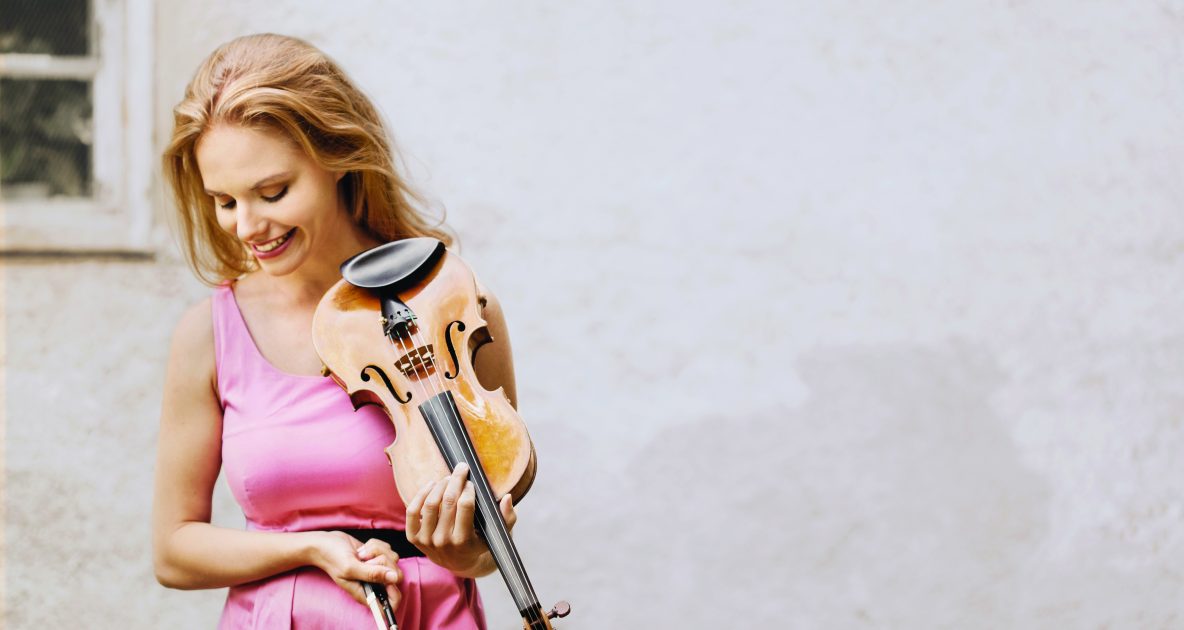 “All of which might have gone for nothing but for the captivating, open-air freshness Fischer brings to the score’s many passages of melodic enchantment.“

We are proud to share with you that our release of Tchaikovsky – Violin Concerto in D / Sérénade mélancolique / Valse-Scherzo / Souvenir d’un lieu cher performed by Julia Fischer, Yakov Kreizberg, Russian National Orchestra is the best Tchaikovsky Violin Concerto recording on BBC Music Magazine! Read a passage of the review below.

For a winning combination of these, with all the once-traditional cuts opened out, complemented by first-rate engineering (especially in SACD surround-sound) and unbeatable couplings — the Serenade melancolique, Valse-Scherzo and Souvenir d’un lieu cher — Julia Fischer’s 2006 recording (made, remarkably, when she was only 22) with the late Yakov Kreizberg and the Russian National Orchestra quickly establishes itself as a front-runner. More than any other violinist, Fischer retains the tonal core of her sound both at speed and under even the most relentless technical pressure. There are passages in the finale — not least the last mad dash to the finishing line — in which even some of the most illustrious names in the violin firmament sound under pressure: the tone thins slightly, bow contact and intonation become a little sketchy, rapid string-crossing and position-changing lose their absolute poise. Yet Fischer, taking flight with the best of them, retains her composure with apparently nonchalant ease, tossing off the notorious rapid descent from a super-top D (and back again) with stunning precision and, conversely, abandonment. Kreizberg and his crack Russian band stick with her all the way, creating the thrilling sensation on occasion of soloist and orchestra jostling for position 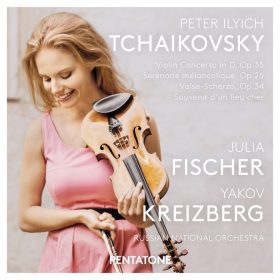 Tchaikovsky – Violin Concerto in D / Sérénade mélancolique / Valse-Scherzo / Souvenir d’un lieu cher
Buy now
We would like to use our own and third party cookies and similar technologies for statistics and marketing purposes. You can set your preferences by selecting the options below. Withdraw your consent at any time via the shield icon.
Cookie SettingsAccept All
Manage consent