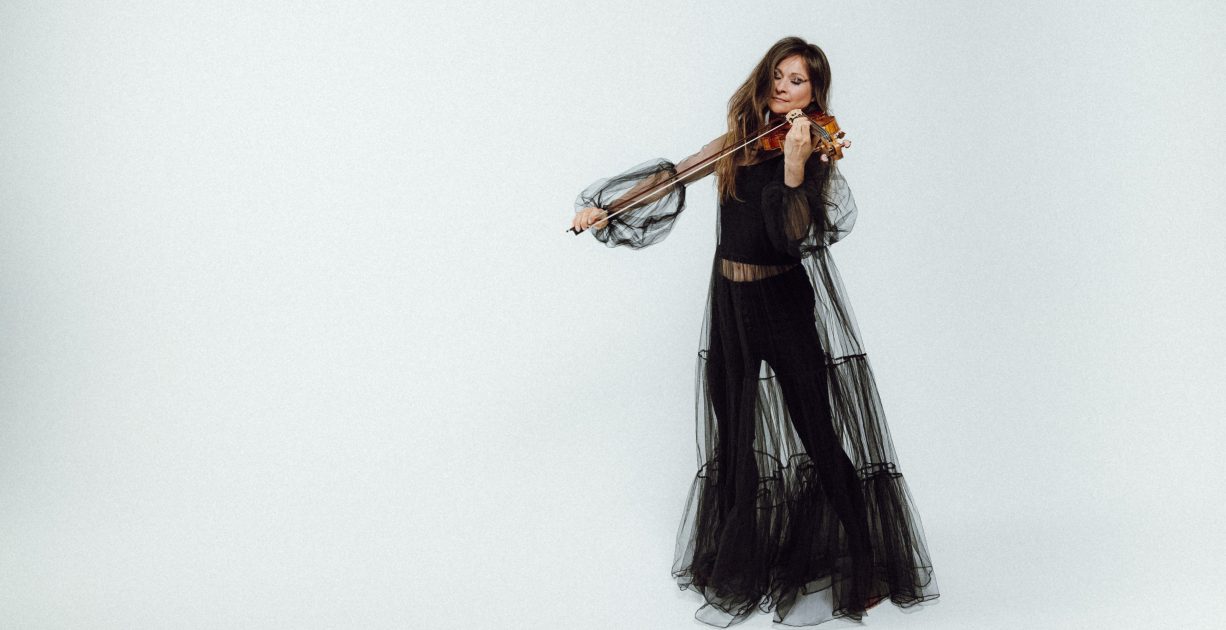 Arabella Steinbacher presents works for violin and orchestra by Johann Sebastian Bach and Arvo Pärt. Bach’s violin concertos have had a very special significance for Steinbacher ever since hearing the A Minor Concerto at the age of four, an experience that made her decide to become a musician. This seminal work is performed here alongside the E Major Violin Concerto and the Double Concerto in D Minor. The Bach concertos are framed by two of Arvo Pärt’s most profound and enigmatic pieces: Fratres and Spiegel im Spiegel. Bach and Pärt may be centuries apart, but for Steinbacher, they have a spiritual and sacred origin in common, and their music resonates deeply with her.

“The slow movement from Bach’s A Minor Concerto was the reason that, at the age of four, I knew I wanted to play the violin for the rest of my life. Of course, I had no idea at the time what that would really mean — but I was so overwhelmed by the beauty and depth of Bach’s music that there was no question for me: I simply had to become a musician!

For me, Pärt’s music represents our human nature, the inner struggle that we must deal with repeatedly throughout our lives. From the quiet beginning, “Fratres” which increases to absolute ecstasy… and suddenly time stands still, the feeling of eternity arises.

As different as Bach and Pärt may be, they have a spiritual and sacred origin in common. Their music takes me back to myself and brings me peace every time I hear or play it.“ 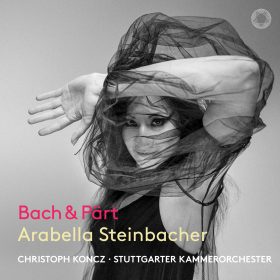 Bach & Pärt
Buy now
We would like to use our own and third party cookies and similar technologies for statistics and marketing purposes. You can set your preferences by selecting the options below. Withdraw your consent at any time via the shield icon.
Cookie SettingsAccept All
Manage consent